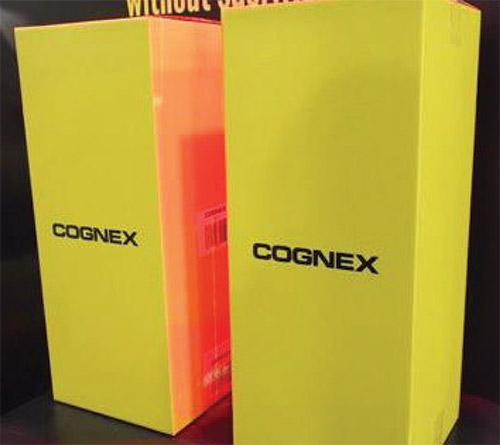 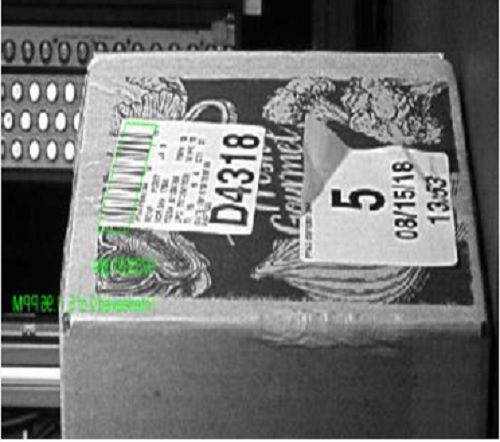 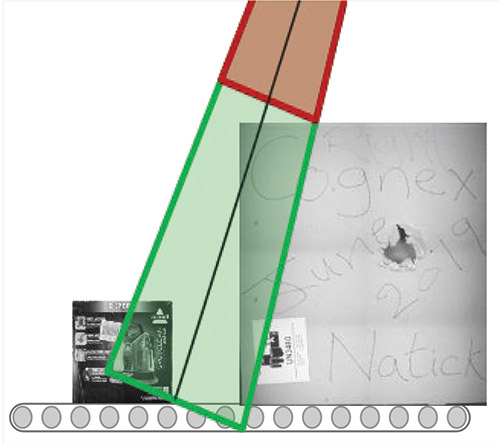 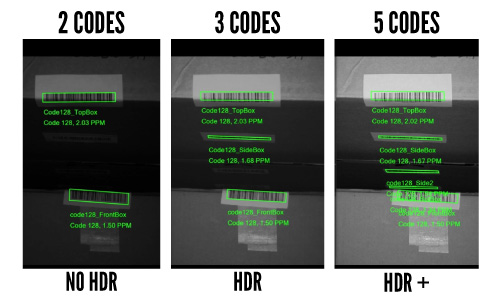 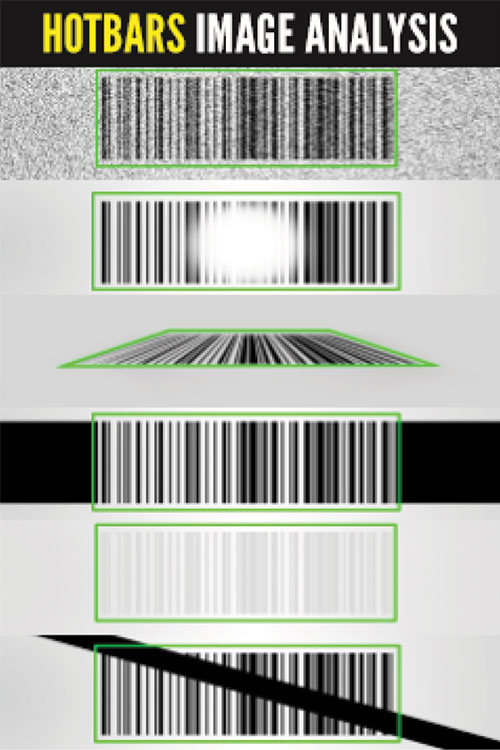 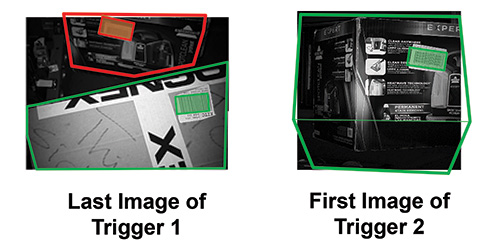 What is MQTT and Its Value to Logistics Operations