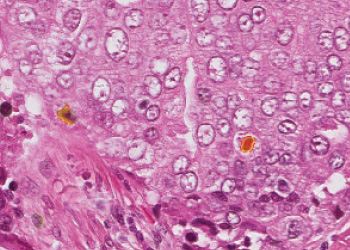 A breakthrough in complex inspection, part location, classification, and OCR 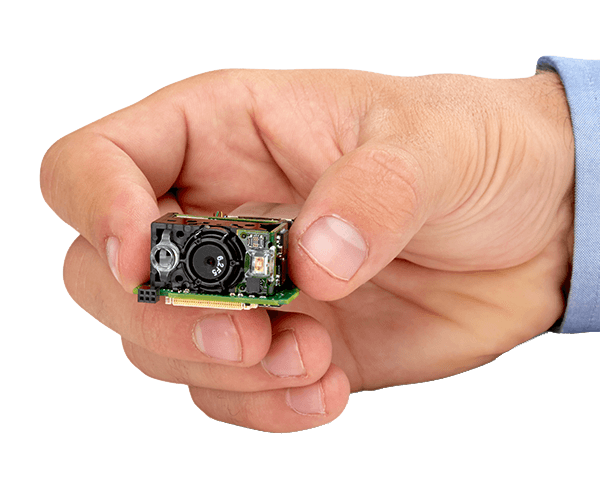 The most cost-effective way to integrate Cognex vision and ID technology into your machine for volume applications.

The Cognex ViDi Red-Analyze tool detects cell abnormalities by learning the normal appearance of a cell, including its significant but tolerable variations (for example, mitosis). The tool’s deep learning model learns to account for natural deviation amongst cell clusters, while flagging significant changes in appearance as anomalous. Based on this initial training, Cognex ViDi can dynamically segment the regions of interest exhibiting cell damage for further histological analysis. The Red-Analyze tool is also used to segment and identify specific regions of interest, such as a specific fixation medium on a microscopic slide (for example, paraffin) or other artifacts due to improper staining, simply by learning the varying appearance of the targeted zone.