Press Releases by Year
For more information: Get Product Pricing, Contact Sales, or
Get a Product Demo 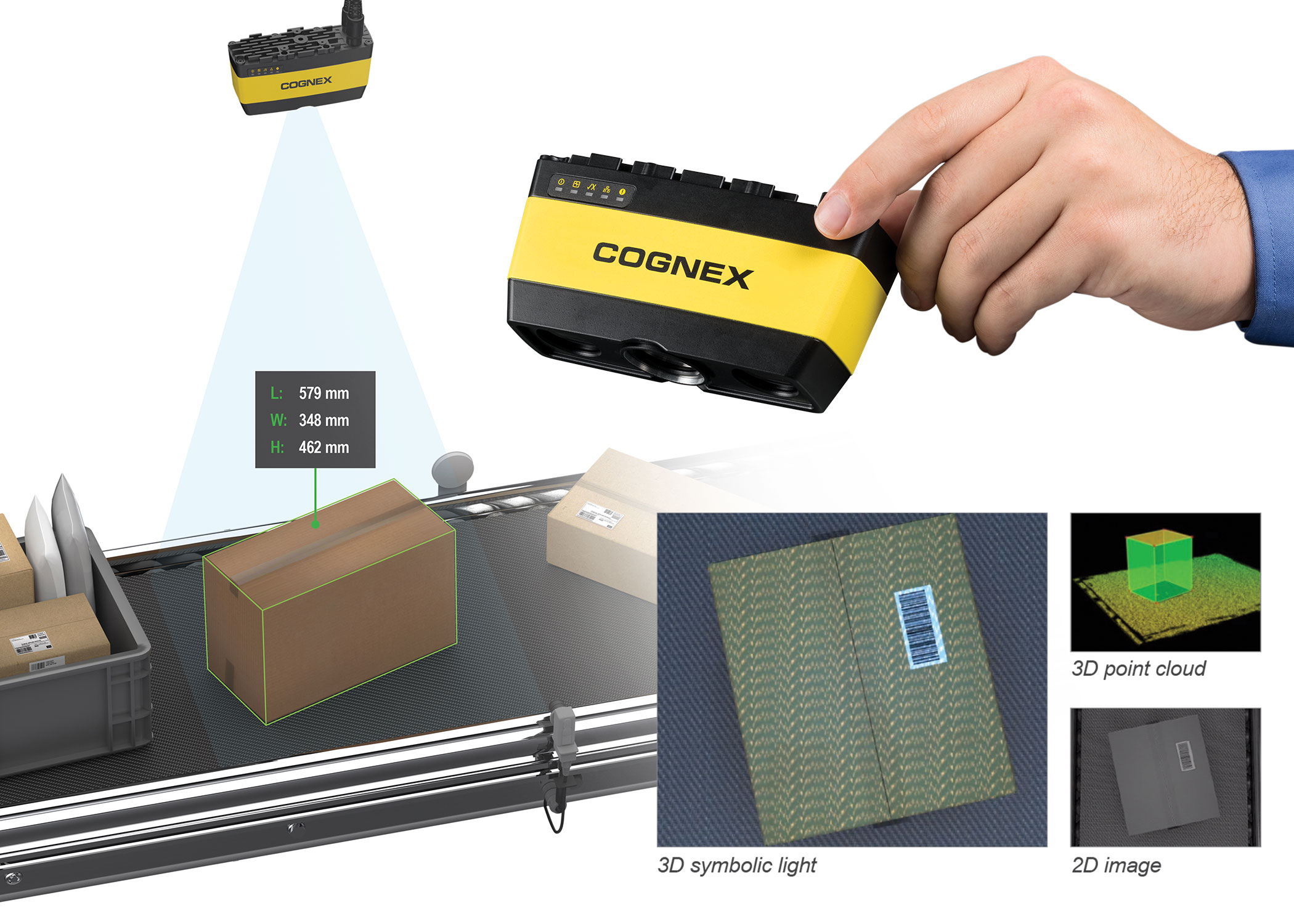