2021 marks the 40th Anniversary of Cognex. It’s unusual for any business to be around for 40 years, and it’s even more unusual for a technology company. Not only has Cognex survived, but we have become the recognized leader in machine vision. Our success is based on a long tradition of being innovative, bold, and creative. While we have the reputation and financial strength of a 40-year-old company, we move fast like a start-up! We are a company that values working hard to become the best at what we do, but we are also a company that has a sense of humor and is young in spirit. 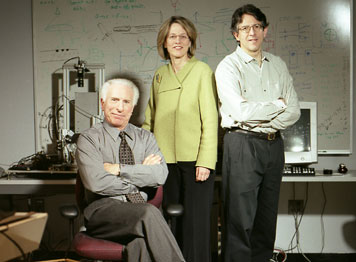 A New Company, and a New Industry

Cognex Corporation was founded in 1981 by Dr. Robert J. Shillman, a lecturer in human visual perception at the Massachusetts Institute of Technology. Dr. Shillman decided to leave academia to start Cognex, investing his life savings of $100,000 into the company. He invited two MIT graduate students – Marilyn Matz and Bill Silver – to embark on this business venture with him, offering free bicycles to convince them to leave MIT for a summer. What began as a summer job for Marilyn and Bill turned out to be the start of a career, as they stayed on to help co-found the company. These three individuals gave Cognex its start – and its name, which was derived from the phrase "Cognition Experts".

The company produced its first vision system, DataMan, in 1982. DataMan was the world’s first industrial optical character recognition (OCR) system capable of reading, verifying, and assuring the quality of letters, numbers, and symbols marked directly on parts and components. Cognex's first customer was a typewriter manufacturer, who purchased the system to inspect the keys on each typewriter to ensure that they were located in the correct position. 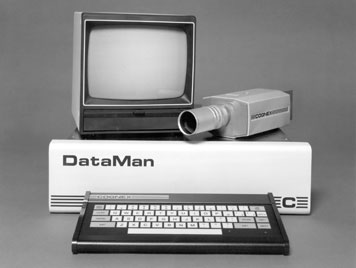 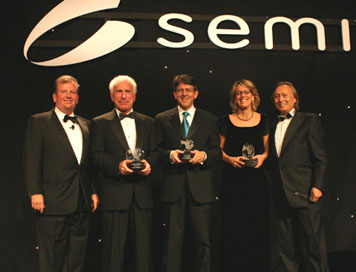 As an OEM supplier, Cognex began looking for markets where machine vision provided a critical competitive advantage. Cognex found that market in the semiconductor and electronics capital equipment industry. Today, machine vision is essential in virtually every step of semiconductor manufacturing, and the large majority of these applications were developed by Cognex engineers. In 2005, Cognex founders Dr. Robert J. Shillman, Bill Silver and Marilyn Matz were honored by Semiconductor Manufacturers International (SEMI) with the 2005 SEMI Award, in recognition of their important technical contributions to semiconductor manufacturing.

Cognex's OEM-focused strategy paid off. In early 1987, the company became profitable for the first time in its history. Cognex went public on the NASDAQ exchange in 1989, at $1.38 per share. Within one year, the stock price had tripled. 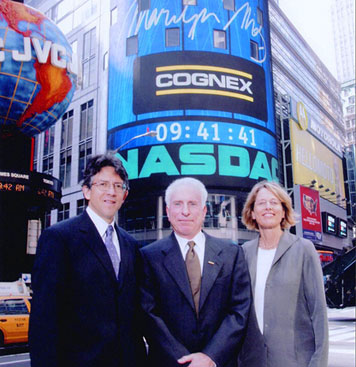 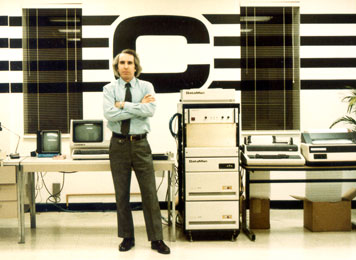 Today’s vision systems have come a long way since the first DataMan system was developed in the early 1980s. The functionality and user-focused design now available to Cognex customers is the result of over 39 years of hands-on experience developing new vision technology and solving the industry's most challenging vision applications.