KUKA appreciates working with Cognex not only for the high-performance products and solutions but also because of their straightforward collaboration and global presence. 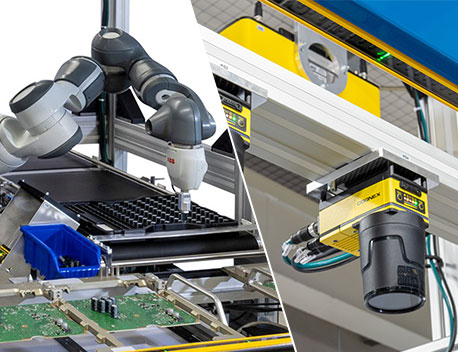 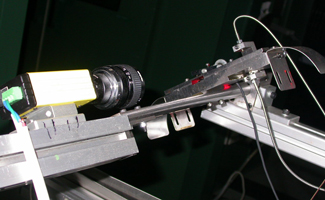 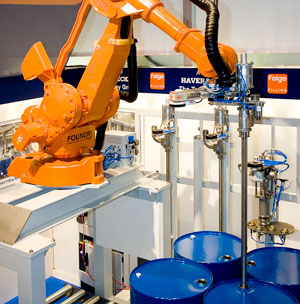