A photo-eye detects when a stick is in position below the camera and triggers the camera to take the picture. AMS programmers used vision tools available in the Cognex programming software to analyze the stick and generate a Pass/Fail result. The result of the analysis including a picture of the inspected stick is displayed in real-time using an industrial touchscreen PC mounted on the scanner frame and running the Cognex vision software. The software was used to create a dynamic real-time user interface that can be used not only to monitor the current piece being analyzed but also to review the previously rejected sticks. The review mechanism allows the operator to easily see why the system rejected previously inspected sticks. 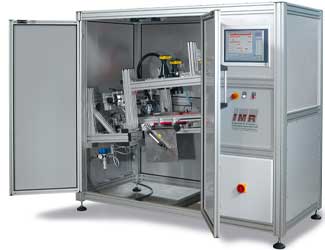 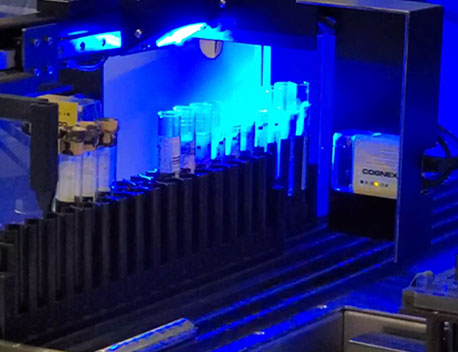 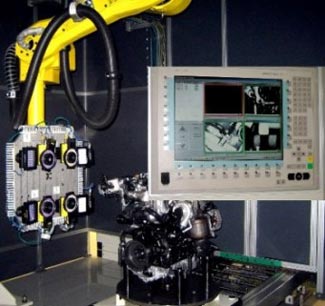