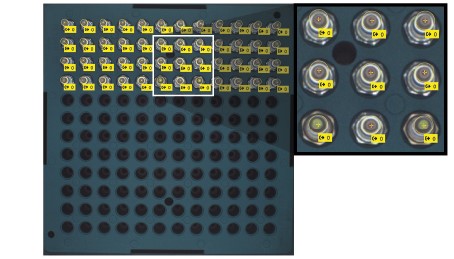 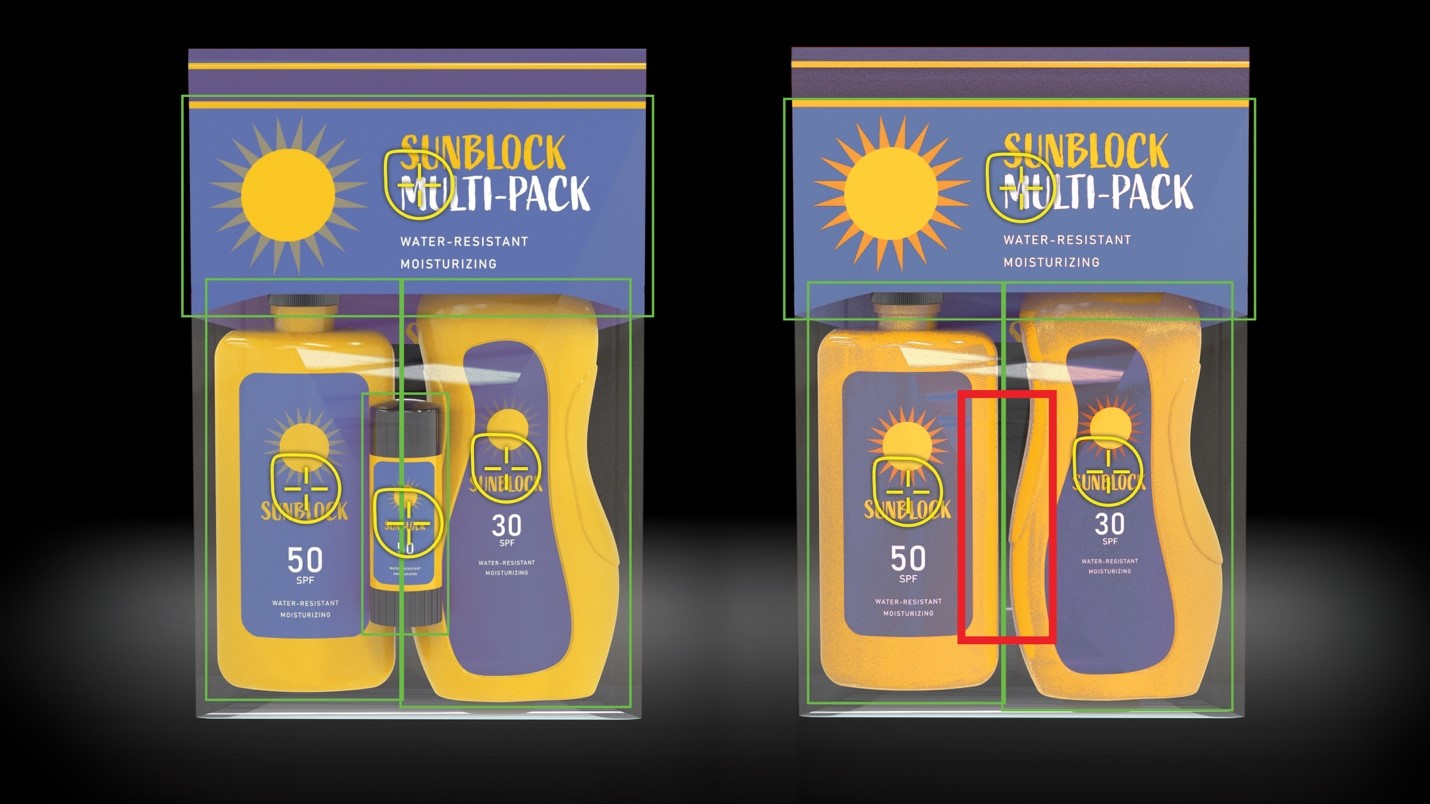 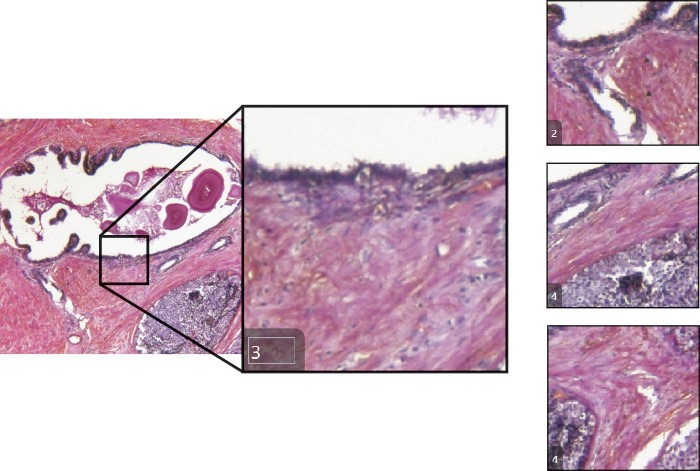 Watch How Image-Based Barcode Readers Can Help Your Business